Tickets for all 2018-2019 shows are now on sale! Click here to purchase tickets now

Larger-than-life characters, loves lost and found, and down-home fun are all on tap for Moon’s 26th season! Over the last quarter-century 42nd Street Moon has established itself both locally and nationally as one of the few companies committed to preserving the glorious and rich history of musical theater by bringing you works you won’t often find anywhere else. We invite you to join us and celebrate the joy and magic of live musical theatre! 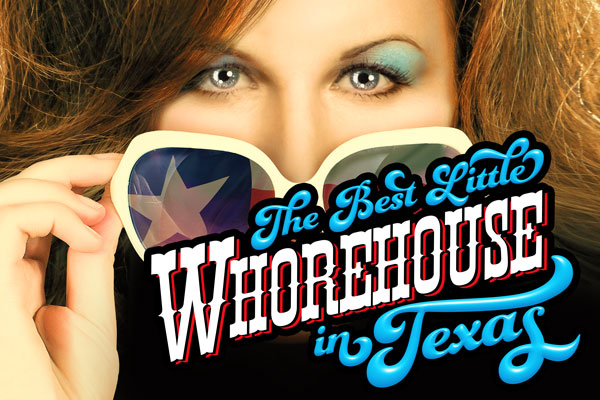 THE BEST LITTLE WHOREHOUSE IN TEXAS

Irreverent, fun, and surprisingly sentimental, the true story of Texas’ Chicken Ranch brothel comes to life in this 1979 country and western musical. Miss Mona’s “establishment” has operated for decades with a turned eye from the local Sheriff, entertaining politicians, celebrities and even the local college football teams. But when a television moral crusader sets his sights on shutting down the Ranch, chaos ensues all the way up to the Governor’s office! Nominated for seven Tony Awards including Best Musical, THE BEST LITTLE WHOREHOUSE IN TEXAS is a down-home treat! 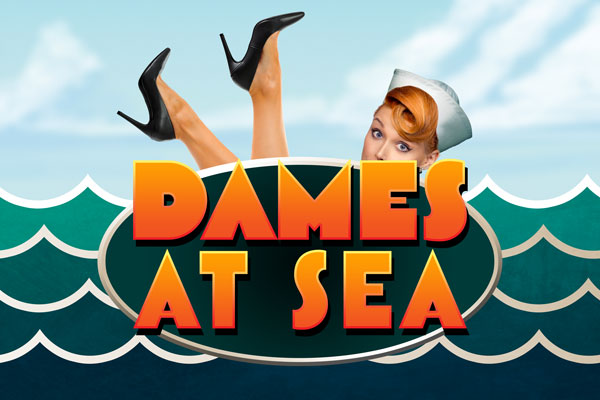 Considered one of the greatest mayors in American history, Fiorello H. La Guardia successfully rose from a crusading lawyer to Congress to running New York City, fighting the corrupt forces of Tammany Hall while never losing his upbeat spirit or pledge to help those less fortunate than him. The story of the larger-than-life, eternally optimistic FIORELLO won the Tony Award for Best Musical as well as the Pulitzer Prize and was the first major hit for Sheldon Harnick and Jerry Bock, who went on to write the immortal FIDDLER ON THE ROOF.

At turns introspective, romantic, and joyously hopeful, 110 IN THE SHADE is a poignant look at romance in a drought-stricken Depression-era town. Sharp-witted but insecure, rancher’s daughter Lizzie is resolving herself to live out life as a spinster until charming stranger Starbuck comes to town with the promise to make it rain, encouraging Lizzie to dream beyond her own view of herself. Meanwhile, the town Sheriff must deal with the con man as well as coming to terms with his own past. This beautiful show boasts a score by Harvey Schmidt and Tom Jones (best known for the longest-running musical in history, THE FANTASTICKS).

Moon is honored to bring the Bay Area regional premiere of the Tony winner for Best Musical in 2013, ONCE. Based on the 2007 movie, ONCE tells of an Irish musician who learns to love and dream again through a fateful week with a Czech immigrant. Heart-breakingly romantic but also bursting with joy and humor, ONCE features a lively folk score – the only one to have won an Oscar, Grammy, Tony and Olivier Award, and demonstrates the power that music has to connect us all.