The excitement of a full house. The thrill of the lights illuminating the set. The power of the first beautifully sung note.

We are delighted that the time has finally come to give the news we have all been waiting for – we are returning to the stage!

For twenty-nine years, 42nd Street Moon has produced and presented the uniquely American art form of musical theatre as an essential part of the Bay Area culture. For the past year and a half, we have found new, fun, and safe ways to bring theatre right to your home. Now, we look forward to enjoying live performance with our artists and audiences once again with our 2021-2022 season featuring over 75 years of Broadway’s most memorable stories and songs.

We invite you to join us this 2021-2022 season as we celebrate the joy and magic of live musical theatre – in person! 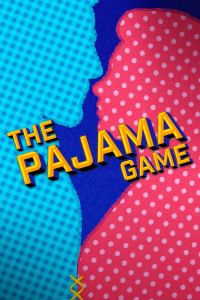 “A glorious, exuberant musical…set in President Eisenhower’s America, it strikes plenty of sparks in the twenty-first century.” – Time Out

Called “Dynamic” and “Joyous” by The Guardian, this Tony Award-winning musical boasts one of the greatest scores of Broadway’s Golden Age, telling a timeless tale of romance in a workplace drama between factory management and middle-class workers, struggling to do more than just get by. Featuring the choreographic genius of Bob Fosse, and the immortal pop-hits “Hey There”, “Steam Heat” and “Hernando’s Hideaway”, this contemporary take on a comedy classic promises an evening of laughter, songs, dance, and heart. 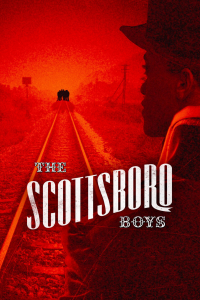