Due to the current CDC guidelines regarding the COVID-19 pandemic, the rescheduled 2020-2021 season will not be opening in February 2021 as rescheduled. Please be assured that we are committed to producing all previously announced shows from both our 2019-2020 and 2020-2021 seasons as soon as we can safely do so. 42nd Street Moon is a 501(c)3 non-profit corporation and cannot provide refunds. Should you wish to return your tickets as a tax-deductible donation, please call the Box Office at 415.255.8207 (Tues-Fri, 12pm – 5PM) or email tickets@42ndstmoon.org for assistance.Click here to change this text 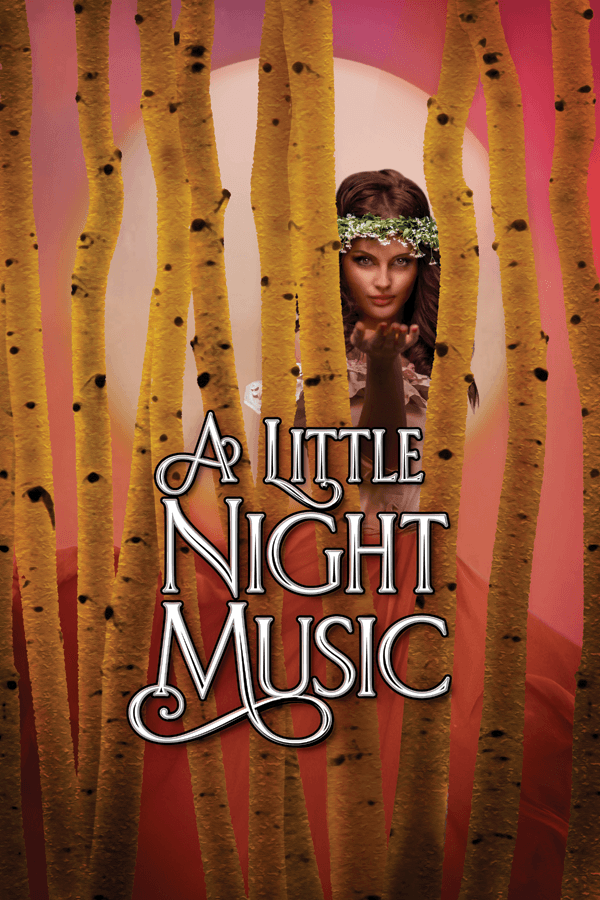 A romantic farce par excellence. Based on the Ingmar Bergman film “Smiles of a Summer Night,” couples meet, part, and reunite during a glorious “Weekend in the Country” – all under the watchful eyes of the wry family matriarch and a harmonizing Greek chorus. The beautiful Sondheim score contains his biggest hit, “Send in the Clowns.” 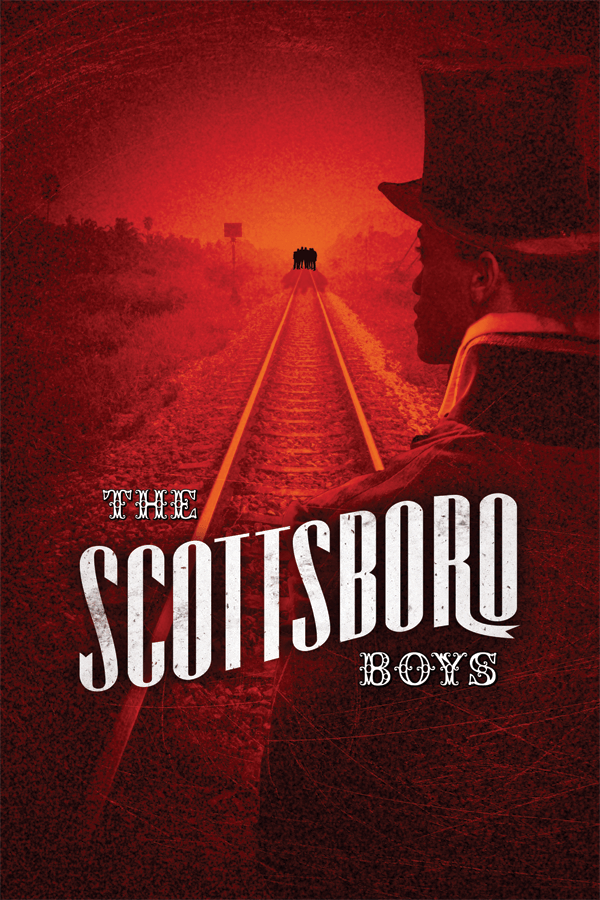 This haunting true story of nine African-American teenagers is told in one of the final collaborations of Kander and Ebb (Chicago, Cabaret). Falsely accused of a terrible crime in 1930s Alabama, the men face a corrupt and discriminatory justice system with varying degrees of defiance and hope. 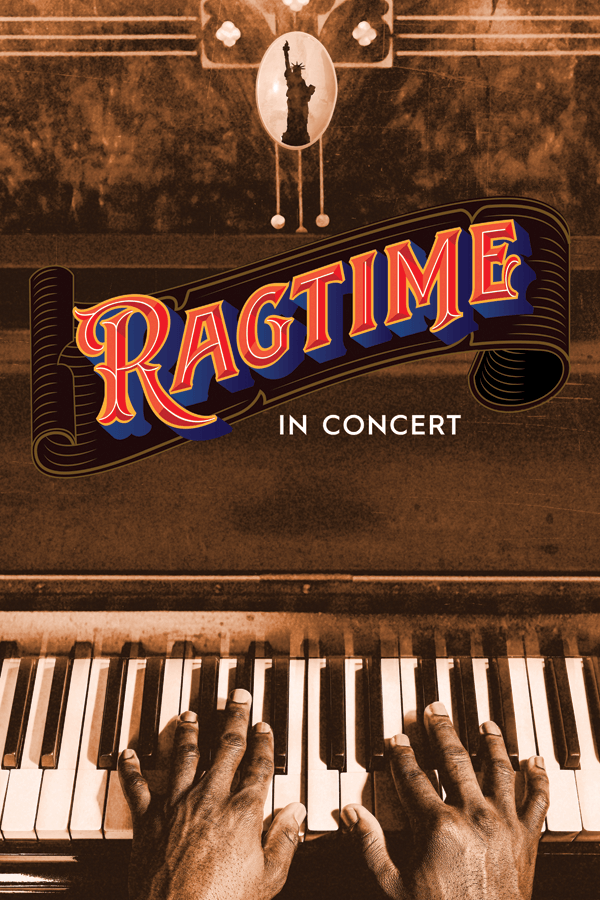 This brilliant musical of early 20th Century America tells the story of an African American couple, a Jewish immigrant and his daughter, and a wealthy suburban family. Based on the 1975 novel by E.L. Doctorow, this tale portrays their struggle with discrimination, inequality and three distinct pursuits of the American Dream. RAGTIME continues Moon’s annual Musical in Concert series, featuring a 25-piece onstage orchestra and 40 of the Bay Area’s best actor/singers. Not part of the main stage season. 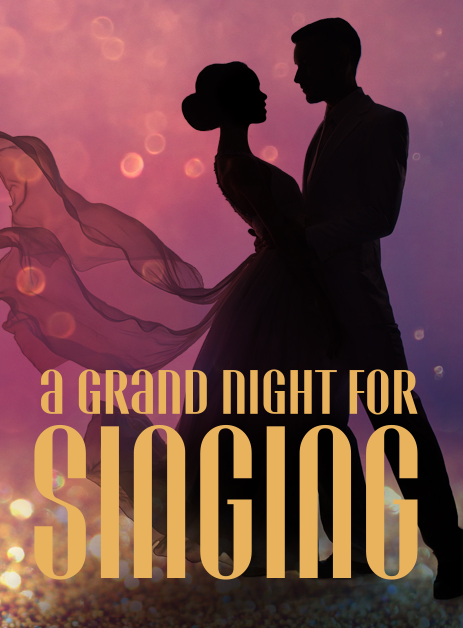 A GRAND NIGHT FOR SIGNING

“A Grand Night for Singing is some of the best musical theater ever written.  It’s hard to resist.” – Variety 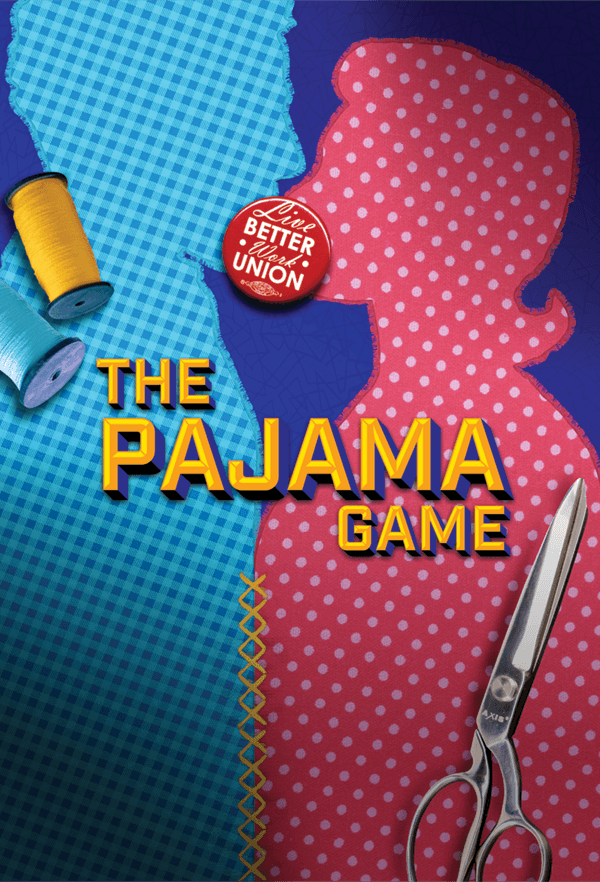 “The last new musical of the season is the best, it is The Pajama Game.” – New York Times

Conditions at the Sleep-Tite Pajama Factory are anything but peaceful as sparks fly between new superintendent, Sid Sorokin, and Babe Williams, leader of the union grievance committee. Their stormy relationship comes to a head when the workers strike for a 7 ½ cent pay increase, setting off not only a conflict between management and labor, but a battle of the sexes as well.