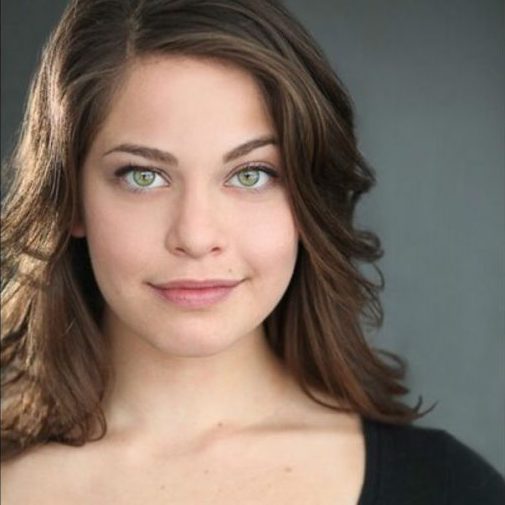 Ever wonder what it’s like to be a performer in Hamilton, the hottest musical of our time and winner of 11 Tony awards? Learn what it takes to become a TRIPLE THREAT in this intense 3-hour Master Class taught by Jordana Grolnick from the cast of Hamilton, currently on tour in San Francisco! This is an amazing opportunity for all middle, high-school, and college students (ages 12-20) wishing to pursue a career in theatre. Push yourself to sharpen skills in acting, singing, and dancing and have all your Hamilton questions answered!

Jordana Grolnick is a New York City-based performer, currently performing in the San Fransisco Company of Hamilton. Prior to joining the Hamilton family, she toured the country with Rodgers and Hammerstein’s Cinderella. Regional theatre includes shows at the Goodspeed Opera House, Sacramento Music Circus, The Muny, Ogunquit Playhouse, and the Arvada Center. Jordana received her BFA from the University of Michigan. 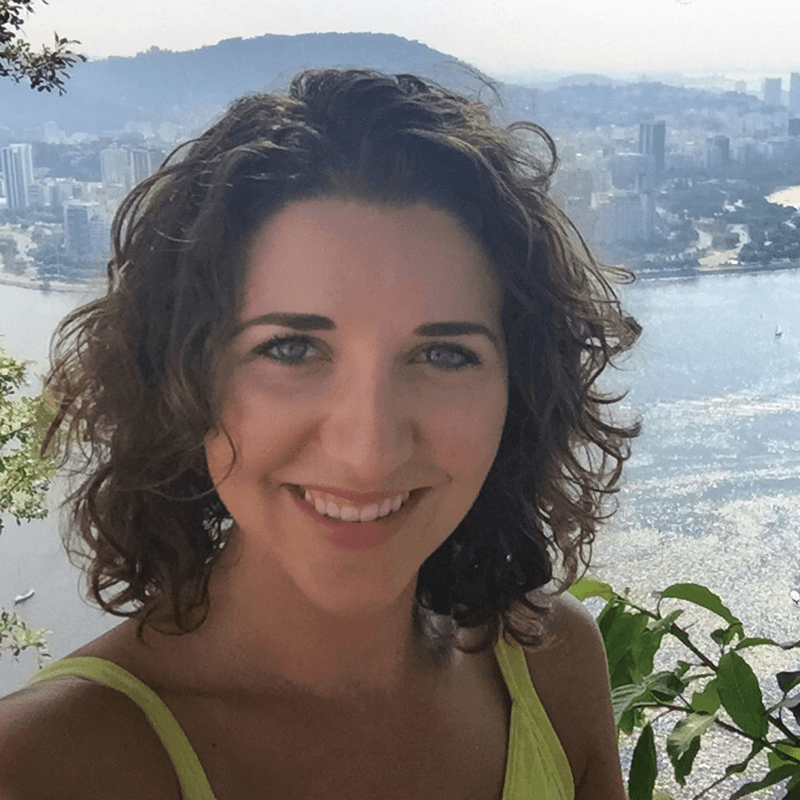 Hilary McQuaide studied tap, jazz, and ballet at Dance Arts Center for over 20 years, and she credits Berle Davis and Jayne Zaban for the strong dance technique and training that she uses in performance and in her own teaching. In addition to teaching at Dance Arts Center for several years, she has performed extensively with companies like Broadway By the Bay, Diablo Theatre Company, Contra Costa Musical Theater, and Woodminster Theatre. While at Yale University, she choreographed for and performed with the school’s performing troupe and taught several weekly classes for students and faculty. She has also choreographed for schools around the Bay Area including Aragon High School, Menlo School, and Borel Middle School.

Dyan McBride has been with 42nd Street Moon for 23 years! She has worn many hats such as actress, director, education director, casting assistant, and is currently on the programming committee. Her work at Moon has been a highlight in her life and she is extremely proud to be a part of this great organization.

She is an adjunct professor in the theatre departments of Las Positas College, Solano College and the Academy of Art. She has taught at many schools and theatres during the course of her career and considers teaching to be one of the most important parts of her life. Her students rock!

In the world of TV, film and print, she has done work for Comcast Sports Net, Yahoo!, Progressive Auto Insurance, Nintendo, Mervyn’s, Tcho, and Polycom among many others. She is in the film Springsteen and I and is featured in the web series Lien on Me. She is represented by Boom Models and Talent in San Francisco.

42nd Street Moon is proud to recommend the following private instructors for lessons and coachings in voice, dance, acting and audition preparation. If you are interested in scheduling lesson times please contact Education Director Dyan McBride at dyan@42ndstmoon-clone.mystagingwebsite.com. 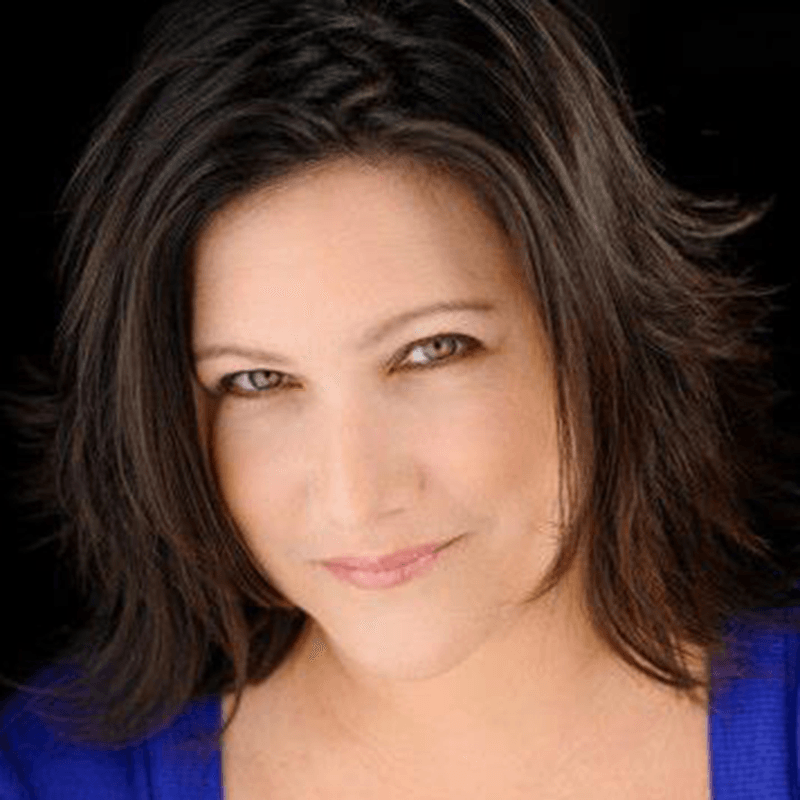 Staci Arriaga
Dance; Tap & Jazz Audition Coaching
Staci has been teaching dance for over 25 years. She spent 10 years dancing with The Lisa Clark Dancers (seen on “America’s Got Talent”) and spent 20 years on their faculty teaching tap and jazz and working along side Lisa Clark Schmeling. Ms. Arriaga’s choreography has been seen in and around the Bay area for the last 16 years working with theatre companies including 42nd Street Moon, Center Rep, Berkeley Playhouse, OMG Productions and she is starting her second season as resident choreographer at Lucky Penny Productions in the Napa Valley. As much as Staci loves to choreograph musical theatre she loves to teach!! She has an ability to bring out the best in her dancers and that also rings true with her students. 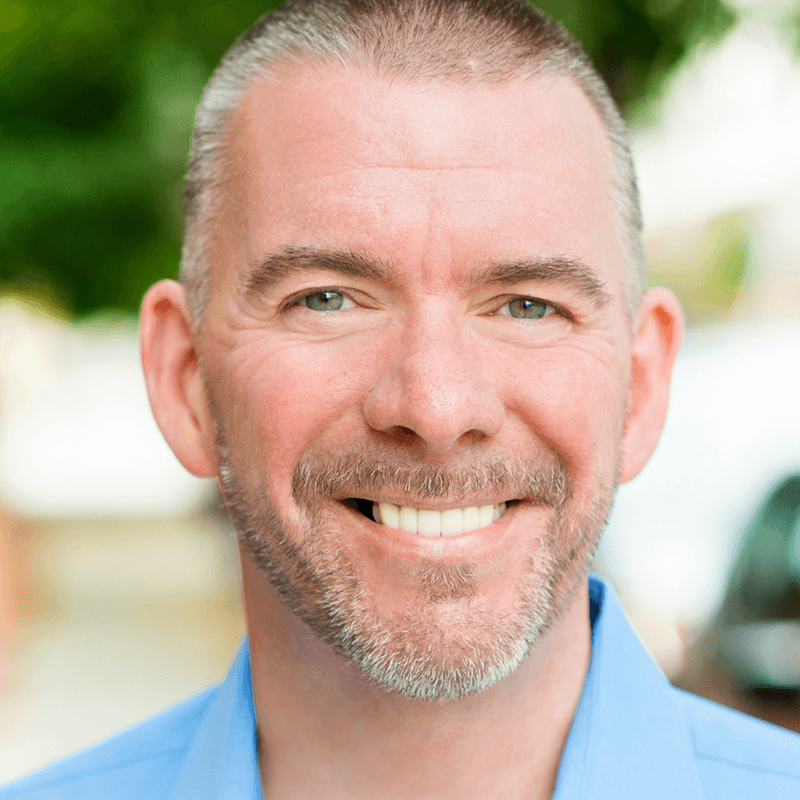 John-Elliott Kirk
Voice; Vocal Audition Coaching
John-Elliott is a professional actor, singer and voice teacher/coach. John-Elliott’s performance credits include Musical Theatre, Opera and music of the Baroque and Renaissance periods. During the summer, he is the Music Director for the San Francisco Opera Guild’s Summer Conservatory, also known as “Opera Camp!” John-Elliott enjoys helping people of all ages discover their singing voices and strives to lay a solid foundation for their good, healthy vocal technique. Also an accomplished pianist, he is able to accompany students during the lesson, eliminating the need for hiring a studio pianist. He is a proud member Actor’s Equity Association (the union of professional actors and stage managers) and the American Guild of Musical Artists (the union of professional opera singers and ballet dancers.) 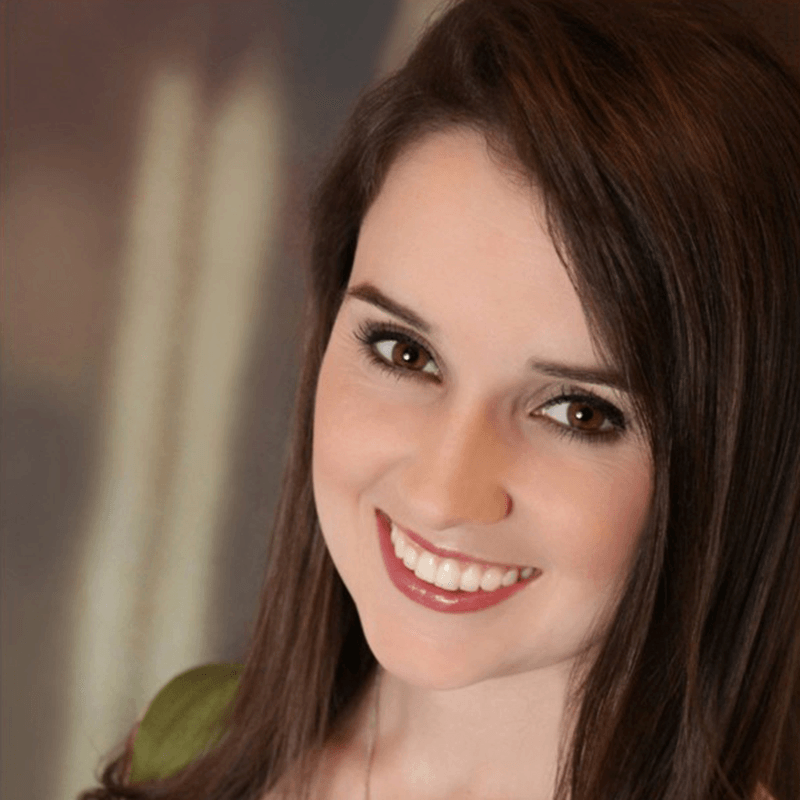 Jennifer Mitchell
Voice; Vocal Audition Coaching
A Bay Area native, Jennifer is an active performer in both opera and musical theatre. Her performance credits include Kismet in Concert (Marsinah), Where’s Charley? (Kitty Verdun) and The Boy Friend (Polly Browne – SFBATCC nomination) at 42nd Street Moon; Le nozze di Figaro (Barbarina) at Opera San José; the title role in Patience at Lamplighters Music Theatre; Così fan tutte (Despina) at Pocket Opera; Beach Blanket Babylon (Snow White); Oklahoma! (Laurey) at Broadway by the Bay; The Most Happy Fella (Rosabella – SSFBATCC nomination) and Fiddler on the Roof (Tzeitel) at Cinnabar Theater; Master Class (Sophie) at Jewel Theater Company; The Light in the Piazza (Clara – SFBATCC nomination) and Carousel (Julie) at Spreckels Theatre Company; and Les Misérables (Cosette) at Woodminster Summer Musicals. Jennifer holds a Master’s degree in Vocal Performance from San José State and dual B.A.s in Music and Italian from Wellesley College. She has been teaching private lessons in the Bay Area for several years, in addition to teaching for TheatreWorks Silicon Valley and Musical Theatre Works in San Francisco. In lessons, she focuses on building solid technique while also finding the freedom and joy in singing! 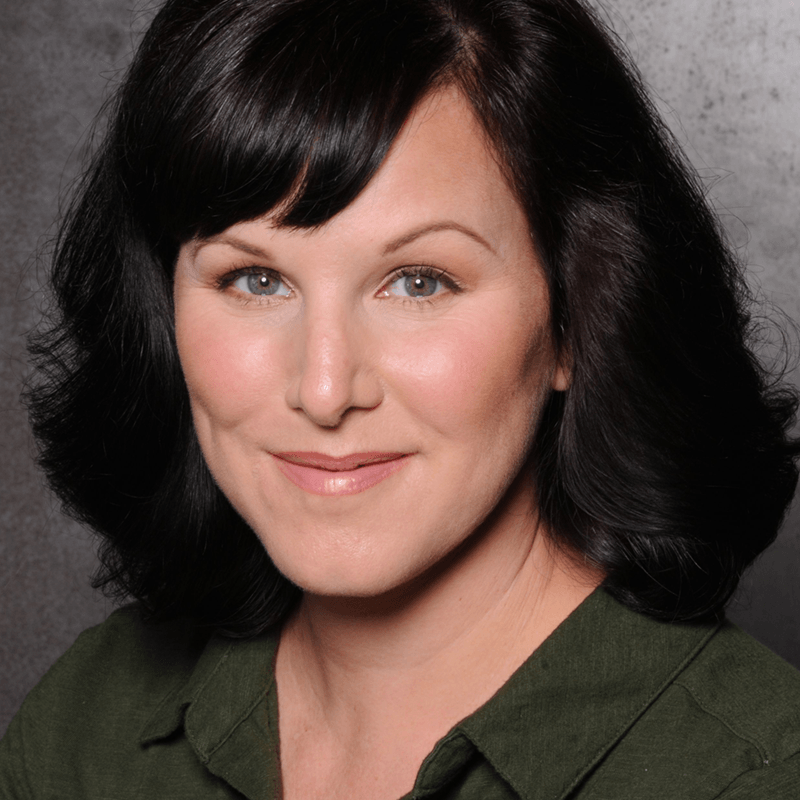 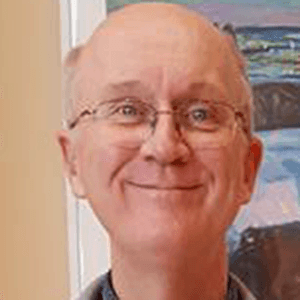 Lee Strawn
Voice
As a teacher and performer Lee loves exploring the similarities and differences between classical and musical theatre singing. His students perform on Broadway, in National Tours and in regional theatre and opera companies. He maintains a private studio in San Francisco, and is a faculty member at City College of San Francisco and at Notre Dame de Namur University in Belmont. His performance credits include: Le Fevre (The Phantom of The Opera), Germont (La Traviata), Dr. Bartolo (Il Barbiere di Siviglia), the title characters in Sweeney Todd and Man of La Mancha and a host of Gilbert and Sullivan roles; Handel’s Messiah, Mendelssohn’s Elijah and Orff’s Carmina Burana; and art song cycles of Argento, Poulenc, Ravel, Rorem and Schubert. Lee earned DMA, MM Degrees and the Performer’s Certificate from the Eastman School of Music, and Bachelor’s Degrees from Ohio State University. His voice teachers have included Jan DeGaetani and Thomas Paul. Additional pedagogy study with Richard Miller, Lisa Popil and in the Estil Voice Method. www.SFSings.com

A limited number of scholarships are available for students in need. Please e-mail anne@42ndstmoon-clone.mystagingwebsite.com for more information.