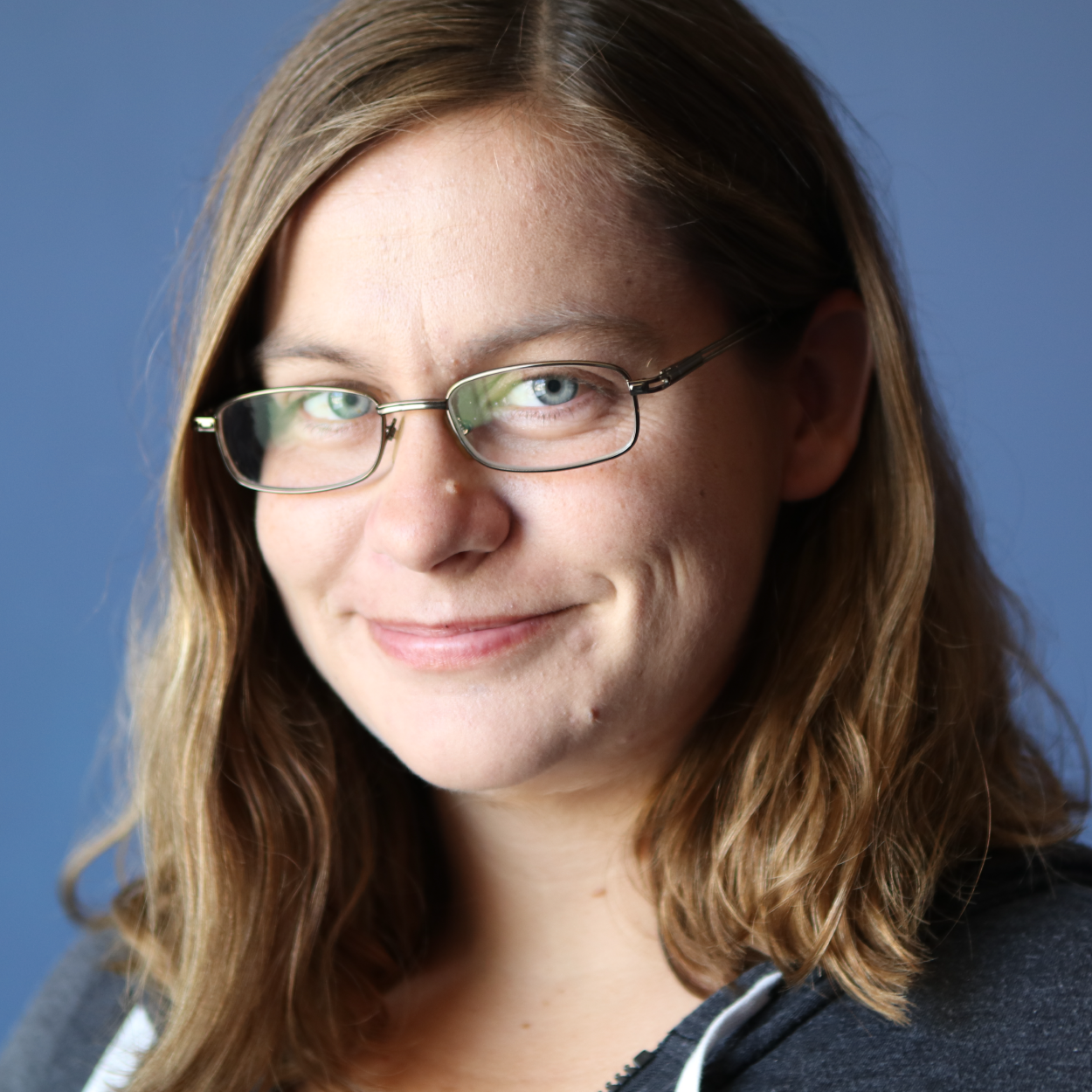 Becky Potter (she/her/hers) is thrilled to be making her Moon debut directing one of her favorite Golden Age musicals! As a Bay Area theatre artist Becky began her professional career at the Willows Theatre where she acted, directed youth programs, and served as company manager. For the last 25 years she has been a teacher, director, actor, dramaturg, and writer around the Bay. Becky served on the theatre faculty at Oakland School for the Arts for a decade teaching and directing middle and high school students and has most recently called B8 Theatre Company her artistic home. She has a BA in Drama from UC Irvine and an MA in Drama from SF State University. Some of Becky’s proudest accomplishments are her two daughters, ages 5 and 2, and her several wins on Moon’s virtual musical theatre trivia game, Quiz Me, Kate!