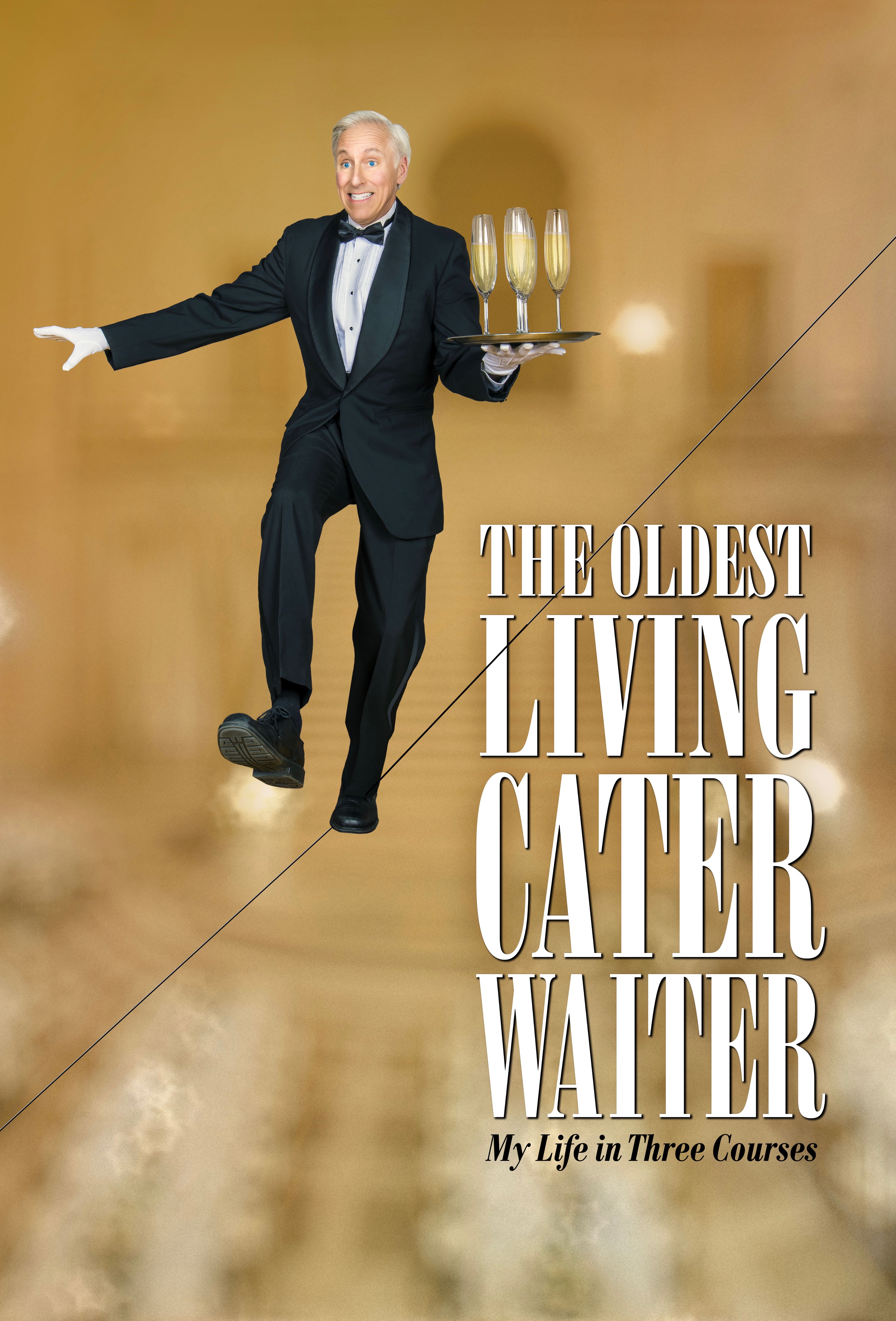 Hungry for some great theater? Moon favorite Michael Patrick Gaffney’s original one-man show, THE OLDEST LIVING CATER WAITER, offers up delicious insights into his complicated and hilarious careers as both a professional actor and a high-end waiter to the stars. Gaffney cooks up numerous characters from his past with just the right amount of sauciness, Shakespeare, and a soupçon of self-discovery. Come celebrate one man’s journey of a life in the theater.

Twelve years in the making, Gaffney started writing about his experiences preparing exquisite meals and preparing numerous characters for the stage. “I don’t know which is worse: an actor’s nightmare or a waiter’s? Not surprisingly, I have them both.” He was encouraged to workshop the piece and over the last few years, Cater Waiter has been further developed and performed at SF Fringe Festival, PianoFight, Berkeley Playhouse’s Julia Morgan Theater and at ZBelow.

From the moment he first donned his waiter tuxedo, Gaffney says, “I felt quite dapper. Like Fred Astaire in “The Gay Divorcee,” or Anthony Hopkins in “Remains of the Day,” or David Niven in… anything. It felt a little like a costume. It felt right.” Once his catering career took off, he found he could support himself with a flexible schedule while maintaining “the life of an artist.” He has spent years working multi-million dollar affairs for such notables as Bono, The Edge, Christy Turlington, Harry Belafonte, Larry Ellison, Barbara Boxer, Condoleezza Rice, Hillary Rodham Clinton, and President Barack Obama.

From his earliest days clowning in Broken Arrow, Oklahoma to performing at birthday parties in LA to finally getting his Actors’ Equity card in San Francisco, Gaffney has parlayed his talents into being one of the most sought after Bay Area actors. “I love the theatre… it’s my home away from home. The honor and reverence I bestow upon it. …and I guess I bring that same reverence to cater waiting. I try to honor each event that I work with the same discipline and passion. Each occasion is a performance… and so I play my part.” 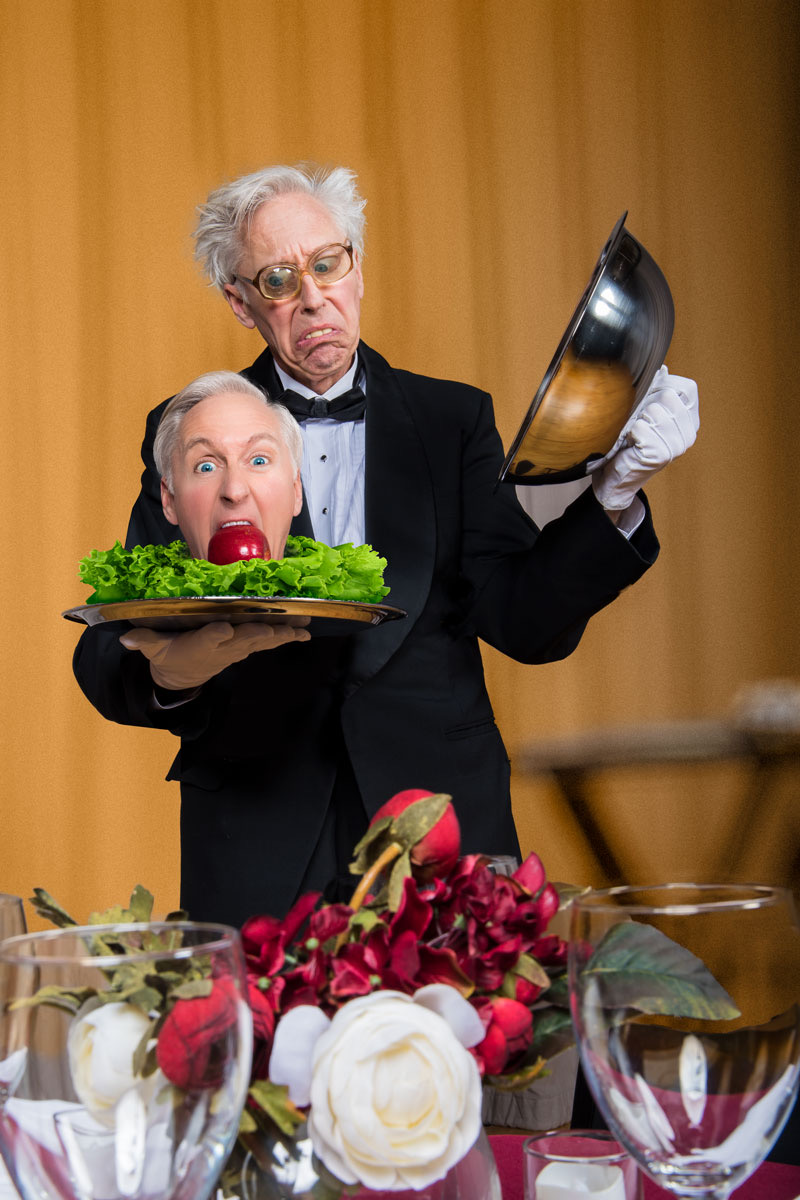 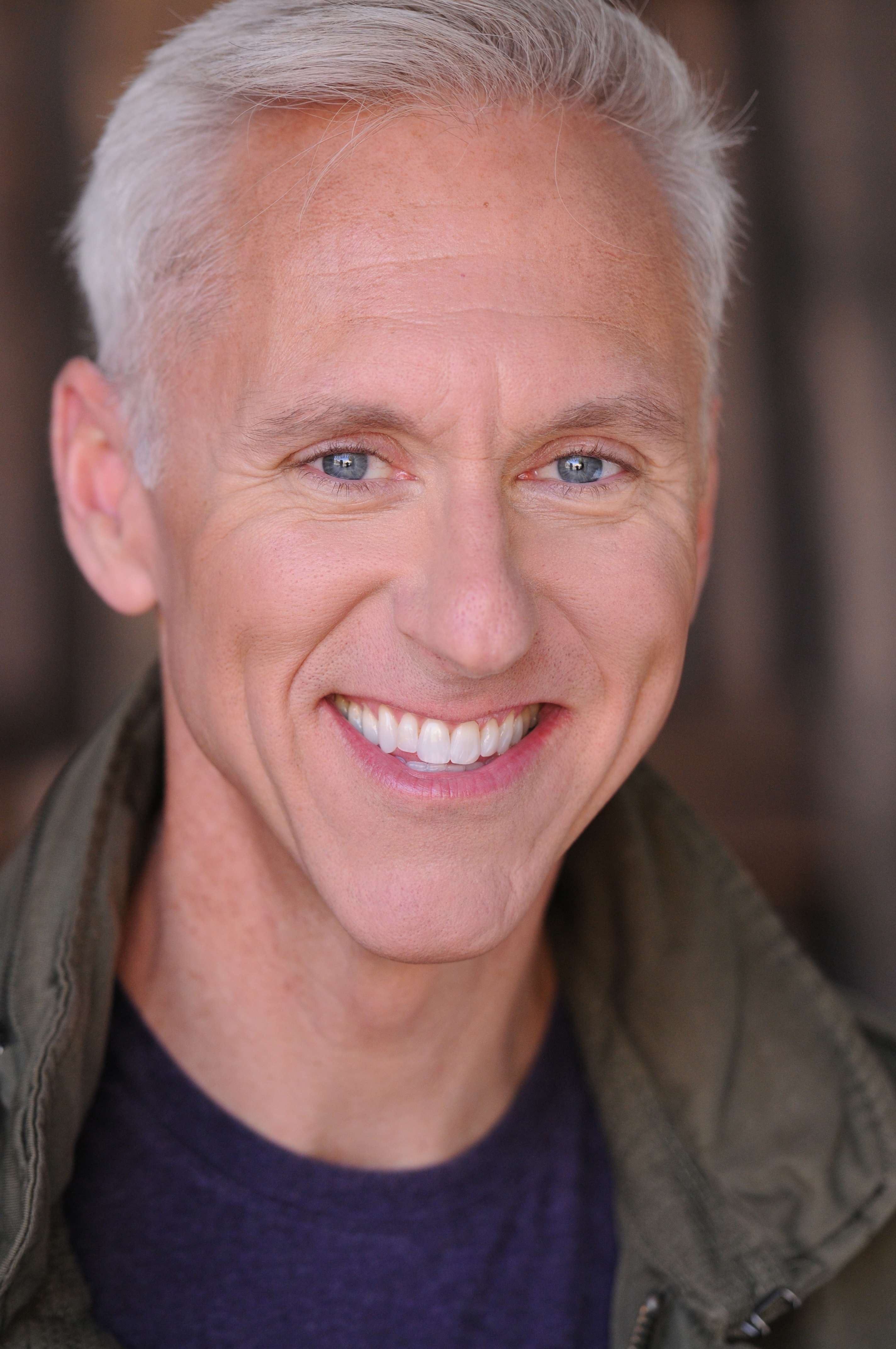 Michael Patrick Gaffney* has appeared on the Moon stage many times over the years, most recently as Sir John in 2018’s hilarious Me and My Girl. Some of his other favorite roles with the company include Uncle Jimmy in No, No, Nanette, The King in Jubilee, Charles in High Spirits, and Finian in Finian’s Rainbow. Other regional theatre companies he has worked with include: Shotgun Players, Aurora Theatre Company, Center Rep, San Jose Stage Company, Word for Word, and Contra Costa Musical Theatre. Michael is a proud member of Actors’ Equity Association.

*Mr. Gaffney is a member of Actors’ Equity Association, the union of professional actors and stage managers in the United States. 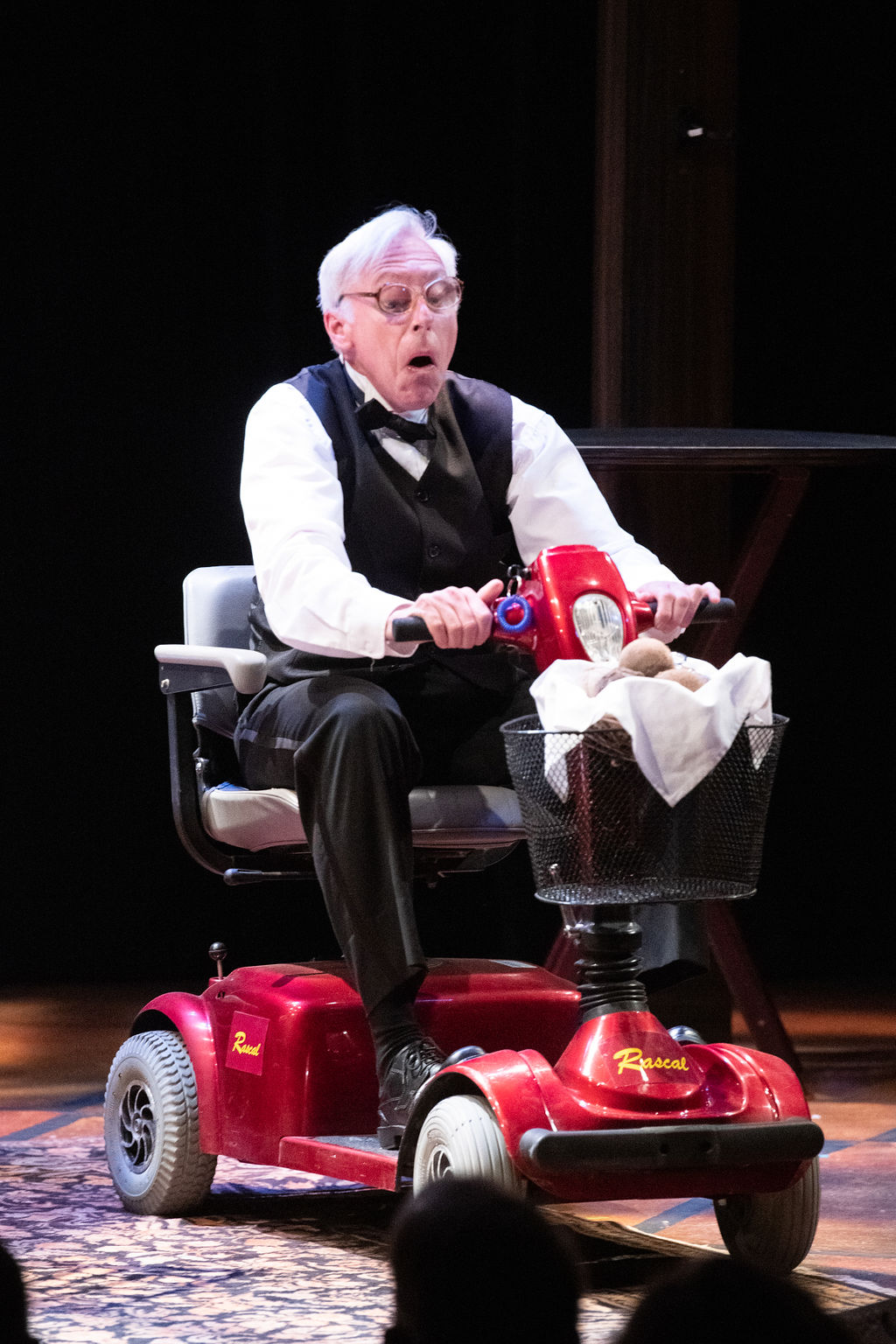 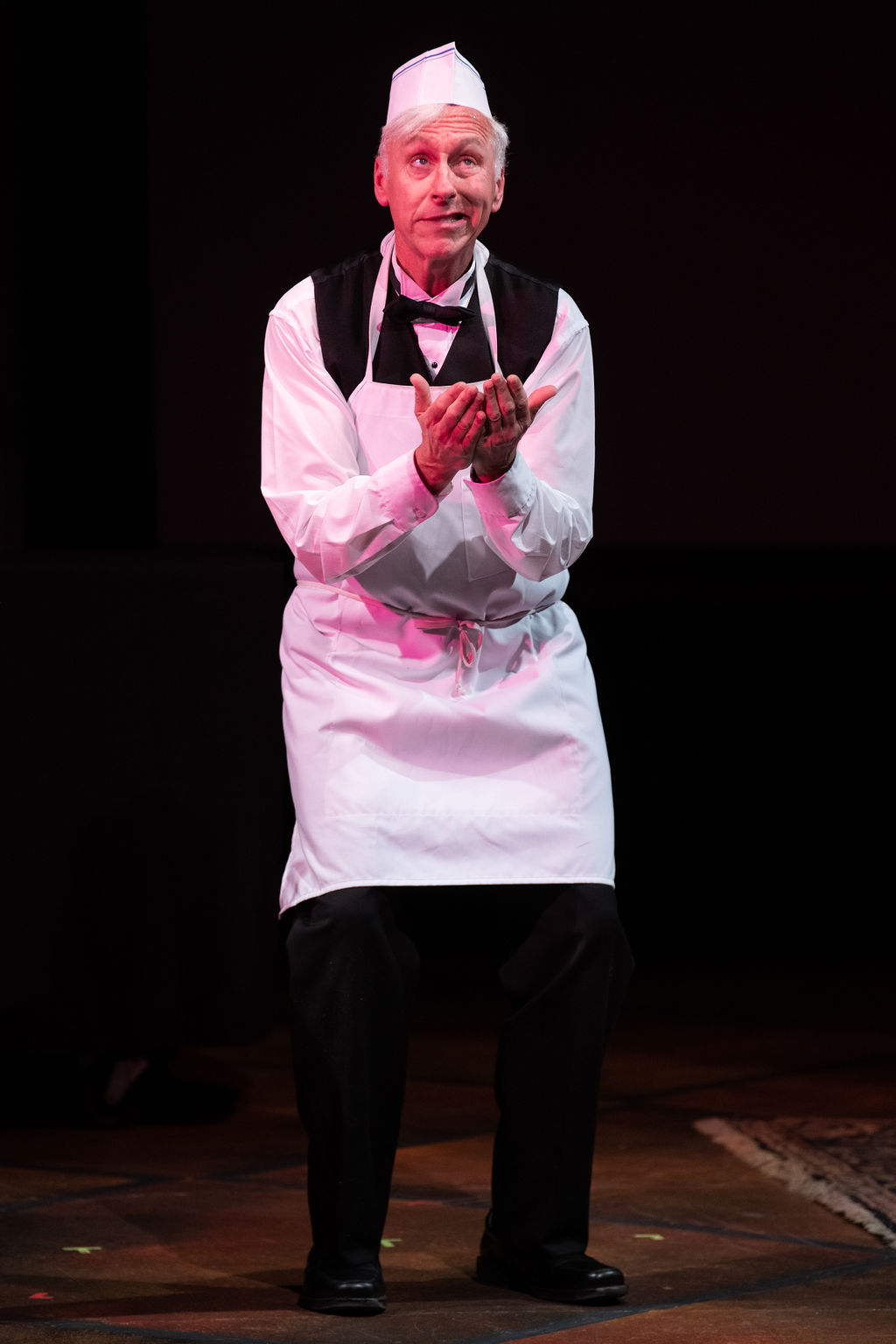 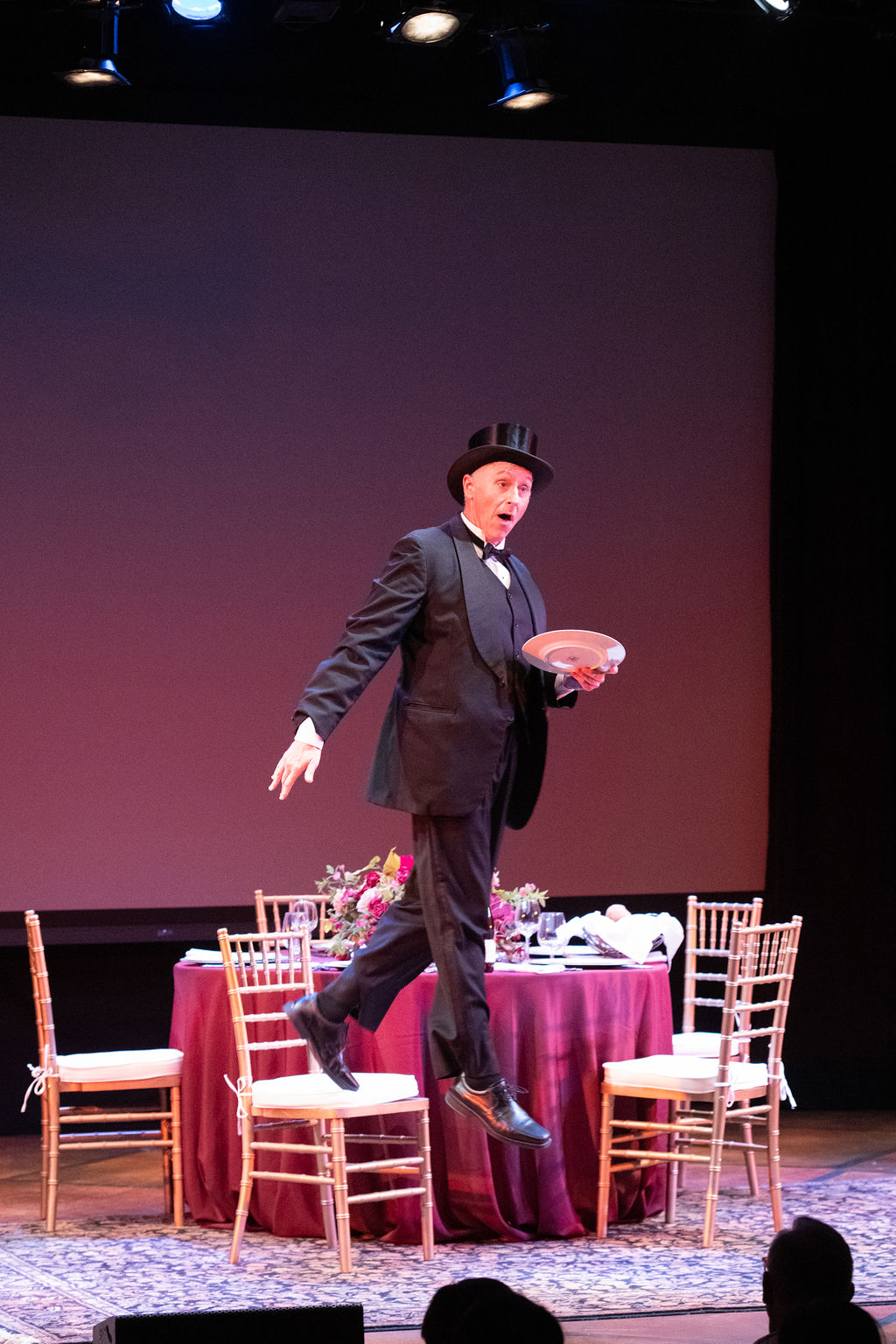 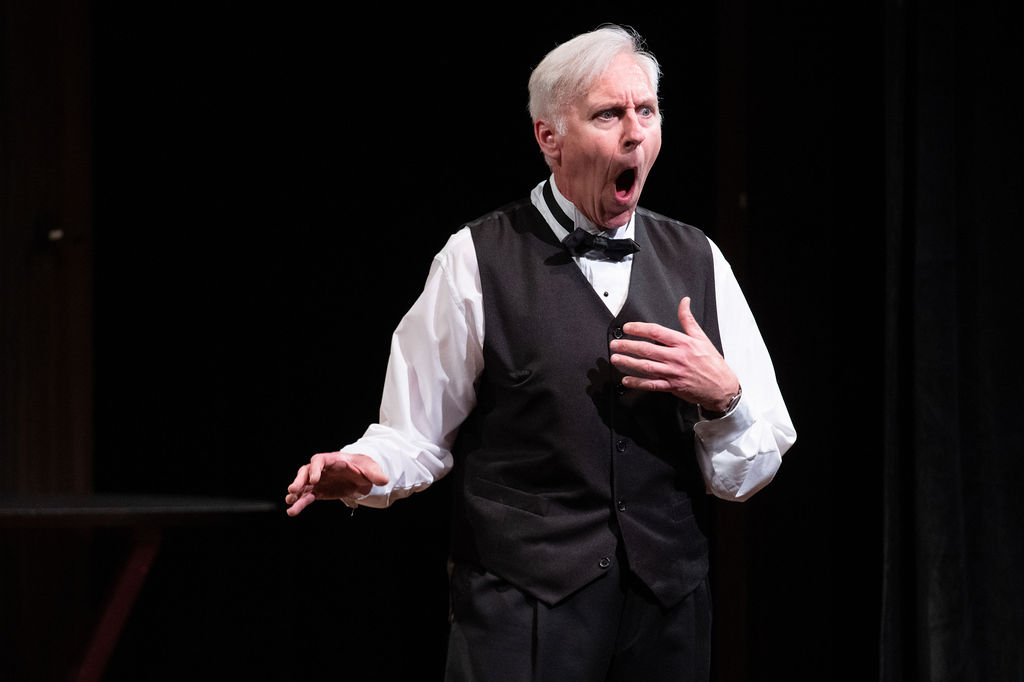 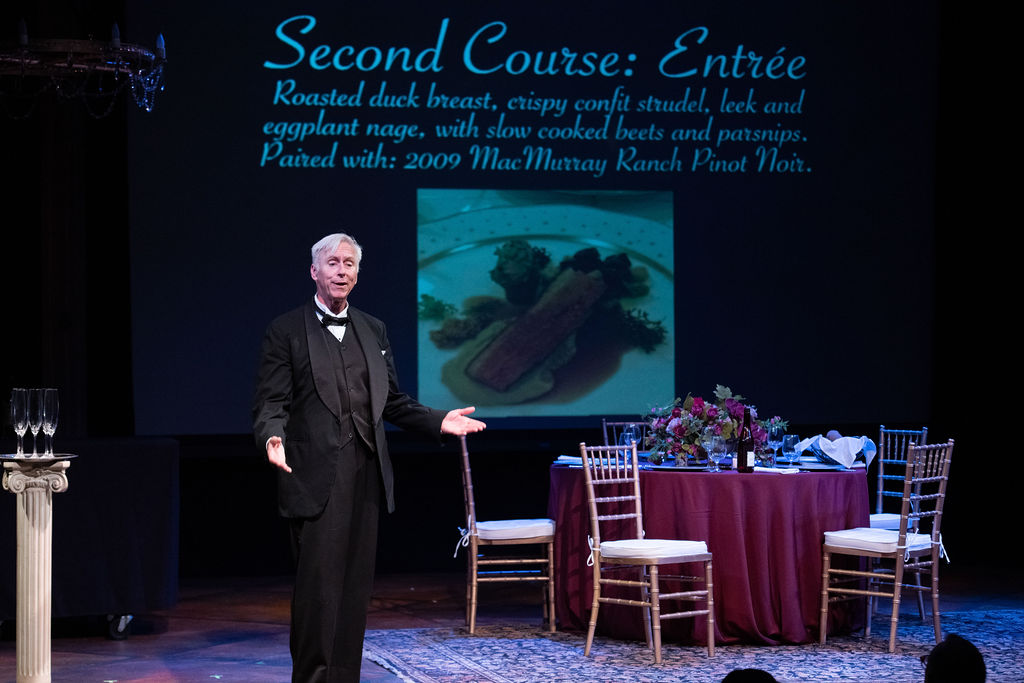 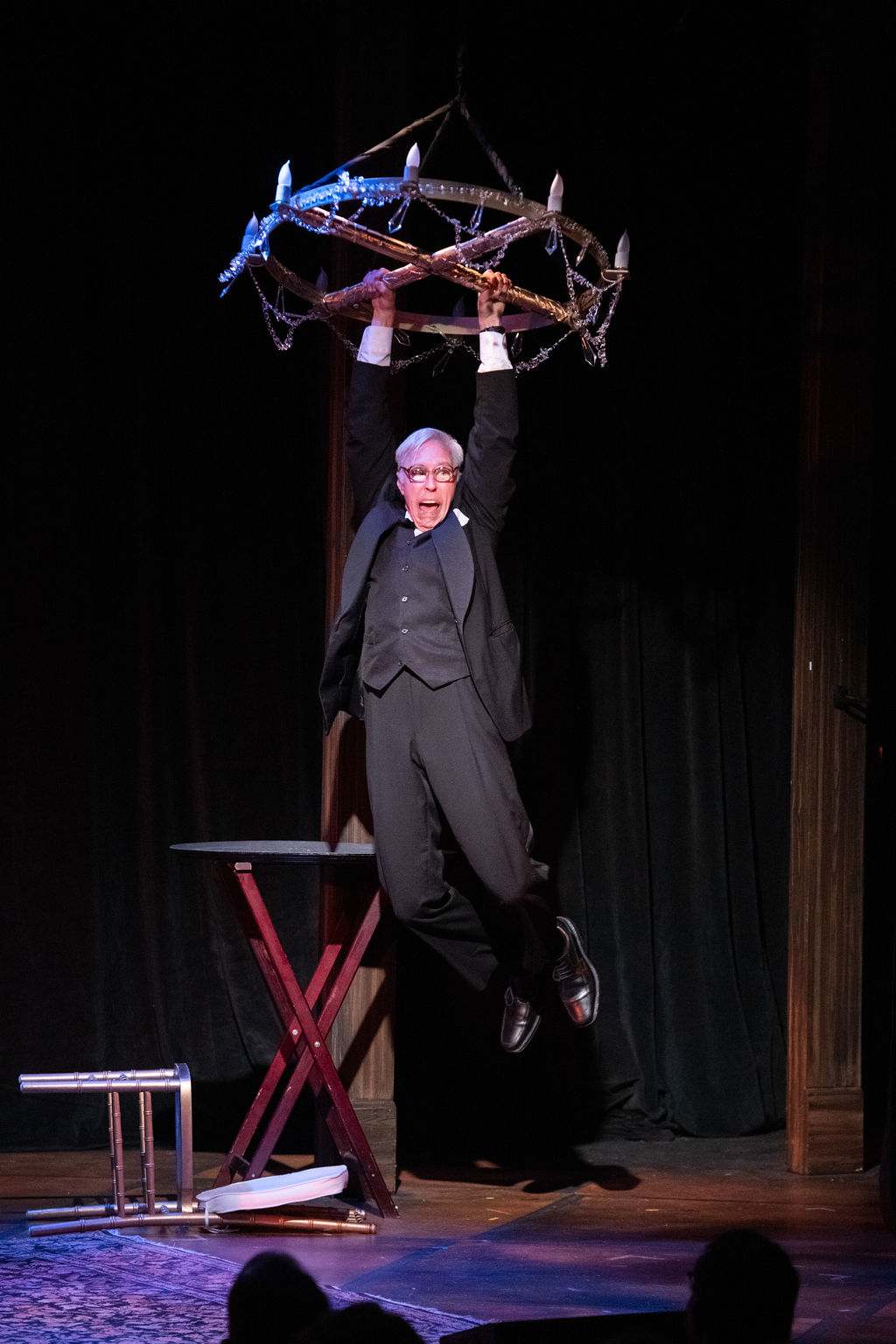 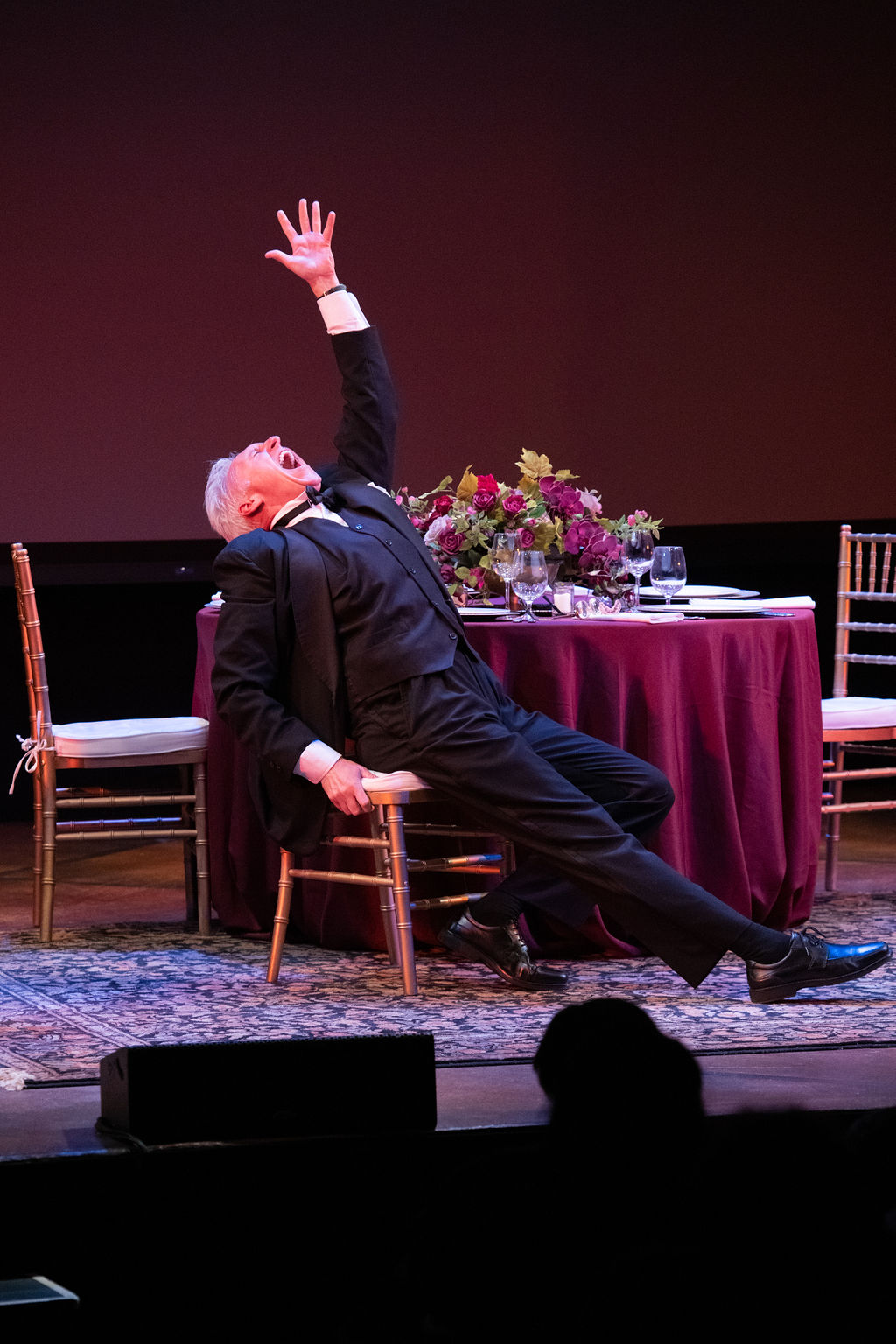 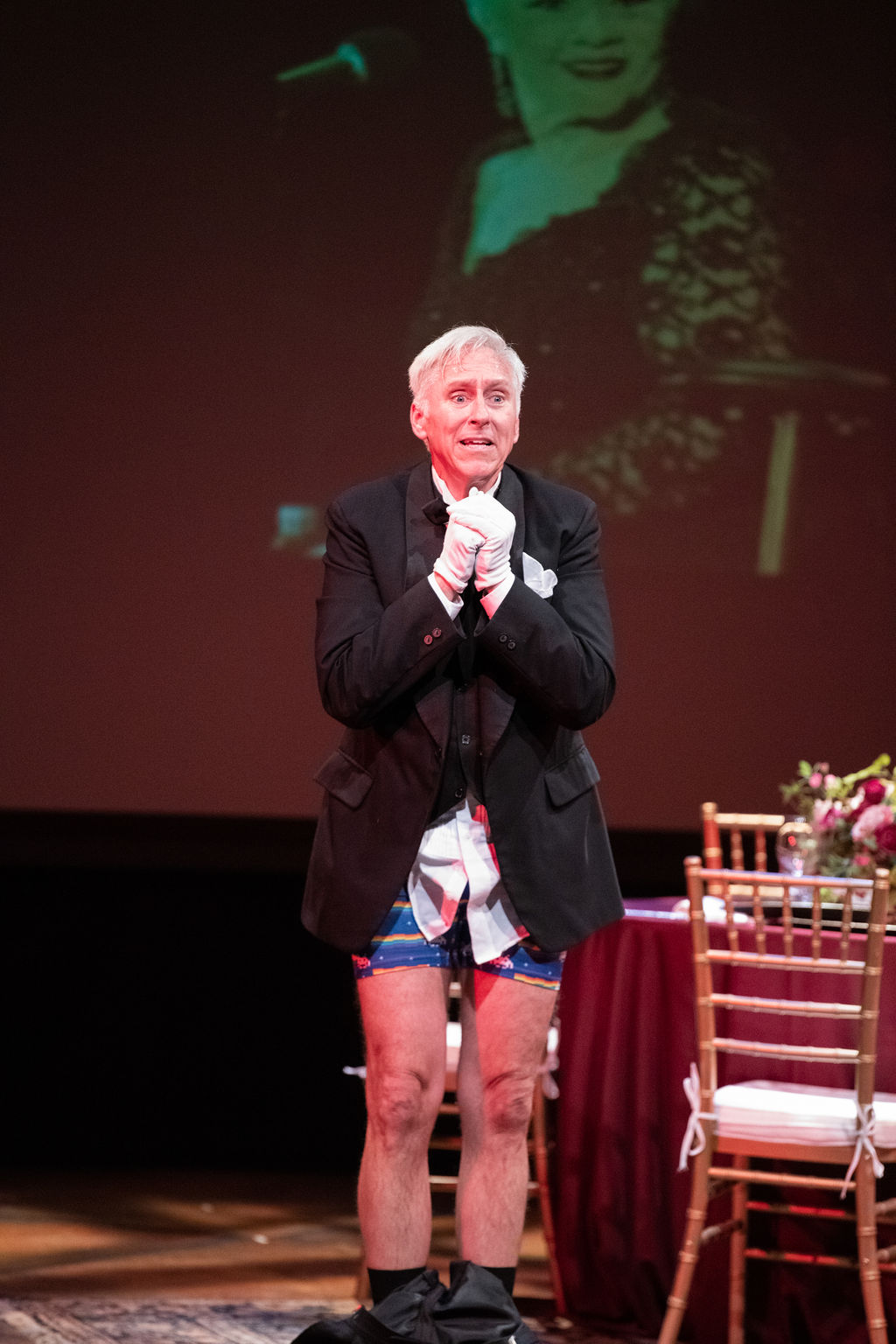