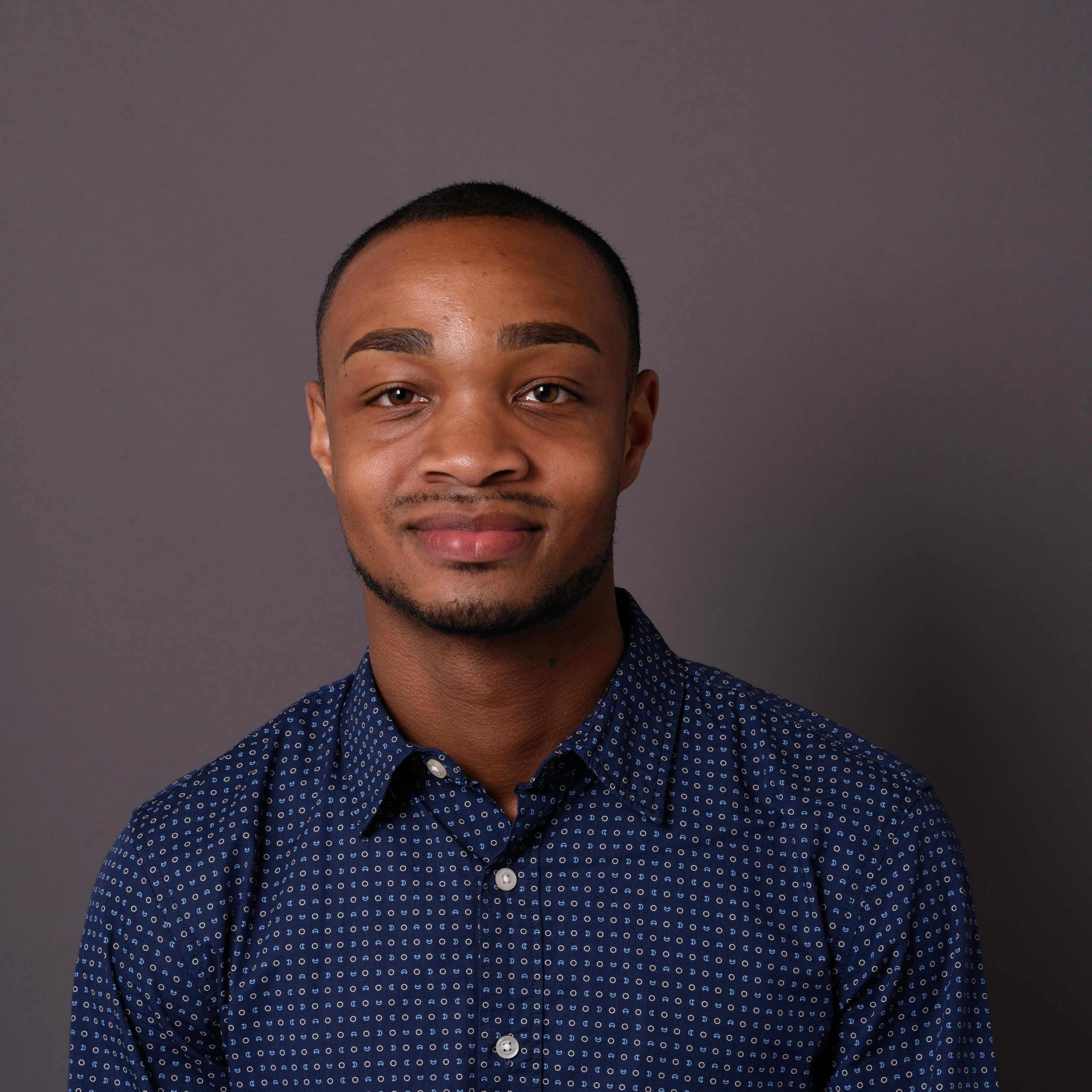 Brandon Jackson is returning to Moon after directing last season’s production of Lady Day at Emerson’s Bar and Grill. Notable Bay Area directing credits include directing Smokey Joe’s Cafe and Cabaret at Broadway By The Bay, The Columnist at Dragon Theatre, and The Color Purple, A Raisin in the Sun, and Fabulation at Stanford University. He has served as Associate Director for TheatreWorks productions of Pride and Prejudice, Marie and Rosetta, Once On This Island, and The Mountaintop. Notable acting credits include starring in Dragon Theatre’s production of Take Me Out (Darren) and Pear Avenue Theatre’s production of Superior Donuts (Franco). Mr. Jackson holds a B.A. in Drama, with honors, and Political Science from Stanford University.