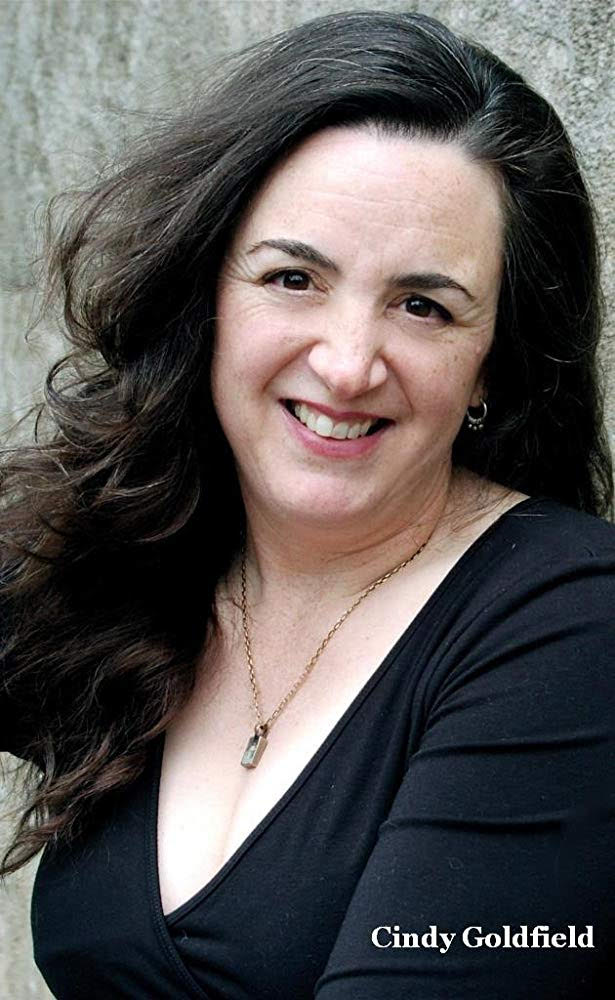 She has also worked extensively in voice-over and in cabaret, most often with the inimitable Scrumbly Koldewyn (Goldfield & Koldewyn), and David Aaron Brown (One Night Stand/Going Back for Seconds).

In addition to her work directing/choreographing and acting, she has also worked professionally doing props, costumes, hair/wigs and make-up. An all-around theatre artist!