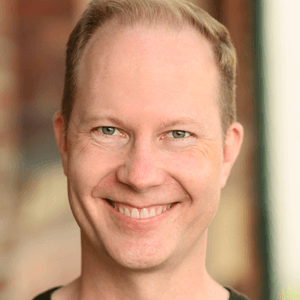 The Pajama Game is near and dear to Daniel’s heart, as he made his stage debut at age eight in his elementary school’s production; this is his fifth time working on the show. Daniel last appeared on the Gateway stage as Gerald in Me and My Girl and has music directed A Little Night Music, A Gentleman’s Guide to Love and Murder, Fiorello, and Saturday Night as well as the concerts of Chess, Titanic, and Follies for Moon. Other regional acting credits include the Baker in Into the Woods, Jinx in Forever Plaid, Cornelius in Hello, Dolly!, Motel in Fiddler on the Roof and the Dapper Dans of Disneyland. Music direction credits include over 50 professional regional productions throughout California. Daniel is blessed to have the love and support of his wife Rebecca and son Joshua.