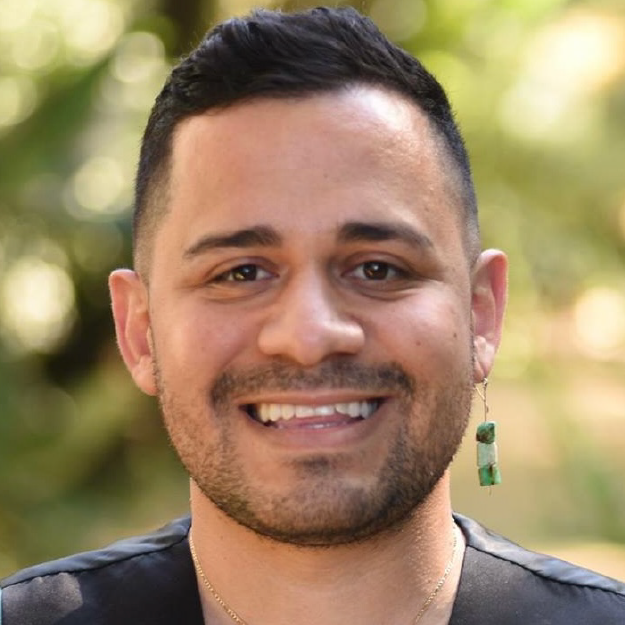 Edu González is thrilled to be making his professional theatrical debut in A Grand Night for Singing. After moving from Puerto Rico to the Bay Area in 2010, Edu found a sense of community at Martuni’s, where his cabaret skills were nurtured by the many talented musicians who call the beloved San Francisco piano bar their second home. Edu has performed as a singer with several GALA choruses, including the San Francisco Gay Men’s Chorus and the Sacramento Gay Men’s Chorus. A recent Ph.D. graduate from Stanford, Edu has a professional background in Industrial Biotechnology and Developmental Biology and can be found working on life-saving therapeutics at Genentech whenever he’s not performing on stage. Edu would like to give special thanks to Joe Wicht, Russell Deason, Larissa Kelloway and Nick Ishimaru for their artistic mentorship, and to his partner Joshua Decolongon for his unconditional love and support.