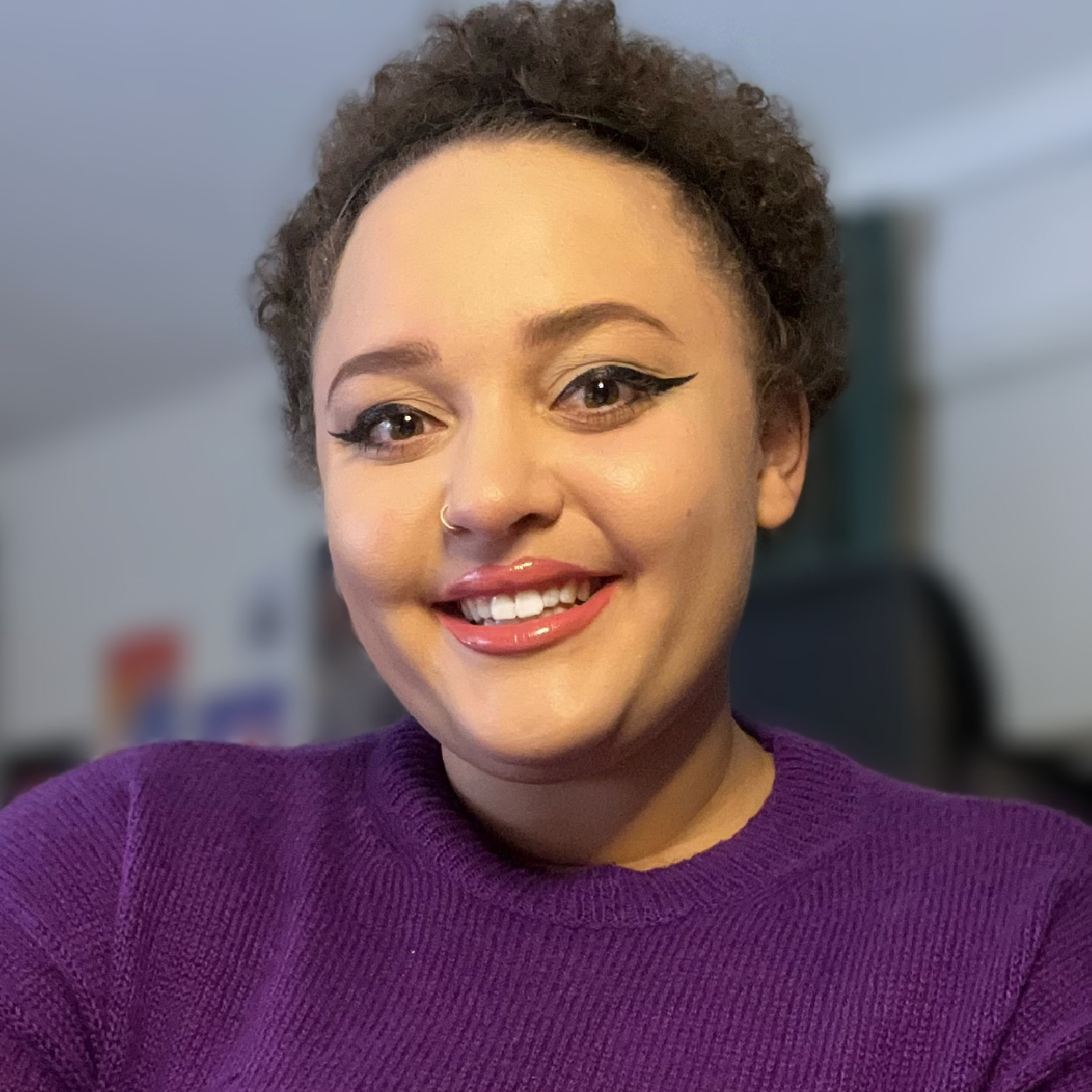 Jas is so excited to be joining the cast of A Grand Night For Singing, and making their 42nd St Moon debut. Other productions you may have seen them in are San Francisco States Title of Show (Susan), Rocky Horror Picture Show (Brad), and the original cast production of Color Your World (Lily/Orange). They also most recently played Lucinda in Berkeley Playhouses Production of Into the Woods. Jas would like to thank their friends, partner Max, family, Dad and Deb, and mentors that helped them get here. After a Grand Night for Singing, Jas is thrilled to be teaching and directing at Pied Piper Players summer program in Burlingame.