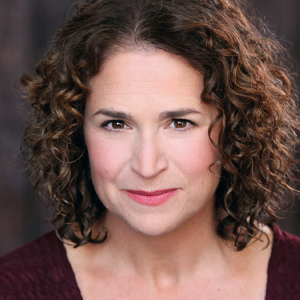 Jennifer Boesing is a singer/ actor/ teacher/director who began working in the theater professionally in Minneapolis at the age of nine. She graduated from the Neighborhood Playhouse School of the Theater in New York City in 1992, and earned her Masters in Music from the San Francisco Conservatory of Music in 2002. Locally, she has performed opera, oratorio, and music theater. Her professional local credits include work with San Francisco Opera Center, San Francisco Lyric Opera, Pocket Opera, Berkeley Symphony Orchestra, Berkeley Opera, Oakland East Bay Symphony, Oakland Opera Theater, Festival Opera, North Bay Opera, and The Mountain Play. Boesing is the Founding Artistic Director of the Youth Musical Theater Company (YMTC) a professional training company for young people that brings together professional directors and designers with young performing artists from all over the Bay Area. Boesing also has a private studio in Berkeley, where she has been teaching voice and acting for over twenty years.