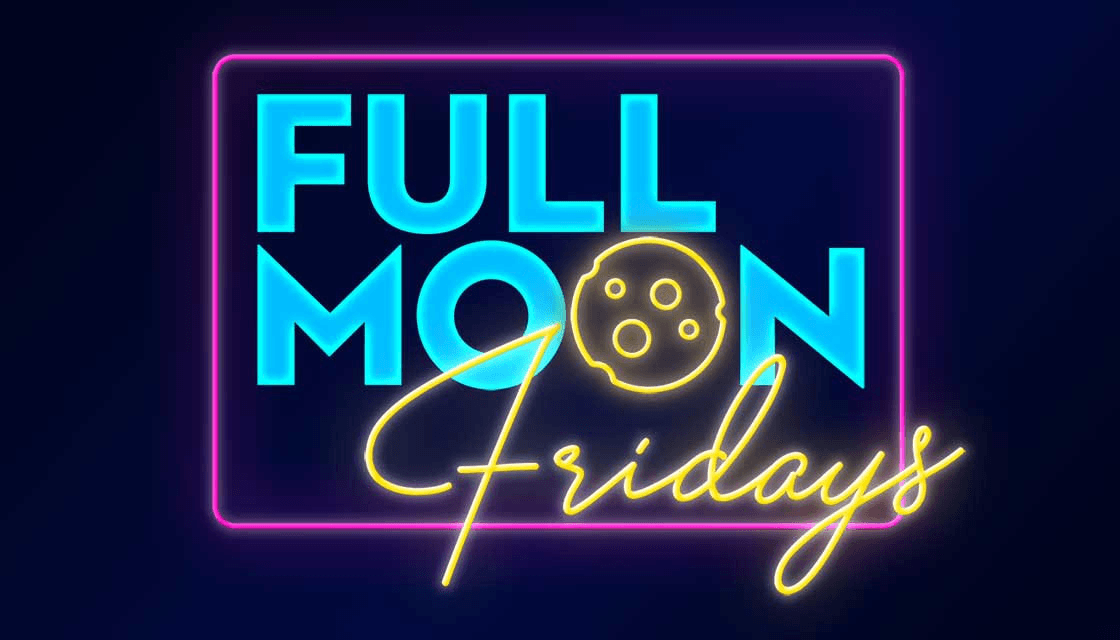 Scott Grinthal and Lauren Mayer are a real-life married couple with a twist on the usual cabaret duo – he’s the smooth singer, she’s the wise-cracking pianist. Their show takes a humorous, musical look at marriage (including their own!) through standards, show tunes, pop favorites and original comedy songs. 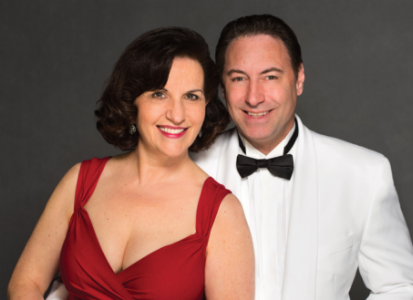 Scott and Lauren combine decades of marital and musical experience to provide entertaining programs of standards, show tunes, comedy, and pop. They owe their marital bliss to 42nd Street Moon, as they met doing Once in A Blue Moon, the revue created by Greg MacKellan that inspired him and Stephanie Rhoads to launch the company. Actually, they didn’t really like each other at first – Scott was a carefree actor, originally from Long Island, and Lauren was a settled, pregnant suburban wife (married to someone else at the time), originally from Southern California. When she became a single mother, Scott started babysitting, and it was sort of like Kirstie Alley and John Travolta in Look Who’s Talking except neither of them is a Scientologist. Since then, they’ve performed together at cabarets and nightclubs, private parties, corporate events, and more zoom shows than they can remember. Their repertory ranges from Rodgers & Hart to Billy Joel and the Beatles, songs from Mayer’s comedy albums and special material she has written just for them.

Scott will be familiar to 42nd St. Moon audiences from his appearances in Jubilee, Three Sisters, Du Barry Was a Lady, and numerous fundraisers. He’s also worked at Theatreworks, Woodminster, San Jose Stage, and more, as well as being the lead singer for the Rich Martini Orchestra. Scott is a frequent vocalist for demos and corporate recordings, including several songs on Greg MacKellan’s You Can’t Put Ketchup on The Moon album (vintage show tunes).

Lauren has music directed numerous shows for Moon, including Good Time Charley and Where’s Charley as well as a few without Charley in the title (The Secret Garden, Sweet Adeline, Oh Lady! Lady!!). She began playing the piano at age 3 and discovered her love of comedy songs shortly thereafter. She grew up to be a successful comedy songwriter with several albums to her credit, as well as the composer of 9 published children’s musicals.  Her weekly topical comedy songs have attracted millions of views (and almost as many trolls). She is a 5-time recipient of the San Francisco Cabaret Gold Award, and has performed at many clubs, including The Plush Room, Cinegrill, Society Cabaret and Feinstein’s at The Nikko. Despite all her awards and accomplishments, Lauren’s mother still doesn’t understand why she didn’t go to law school.  https://laurenmayer.com/