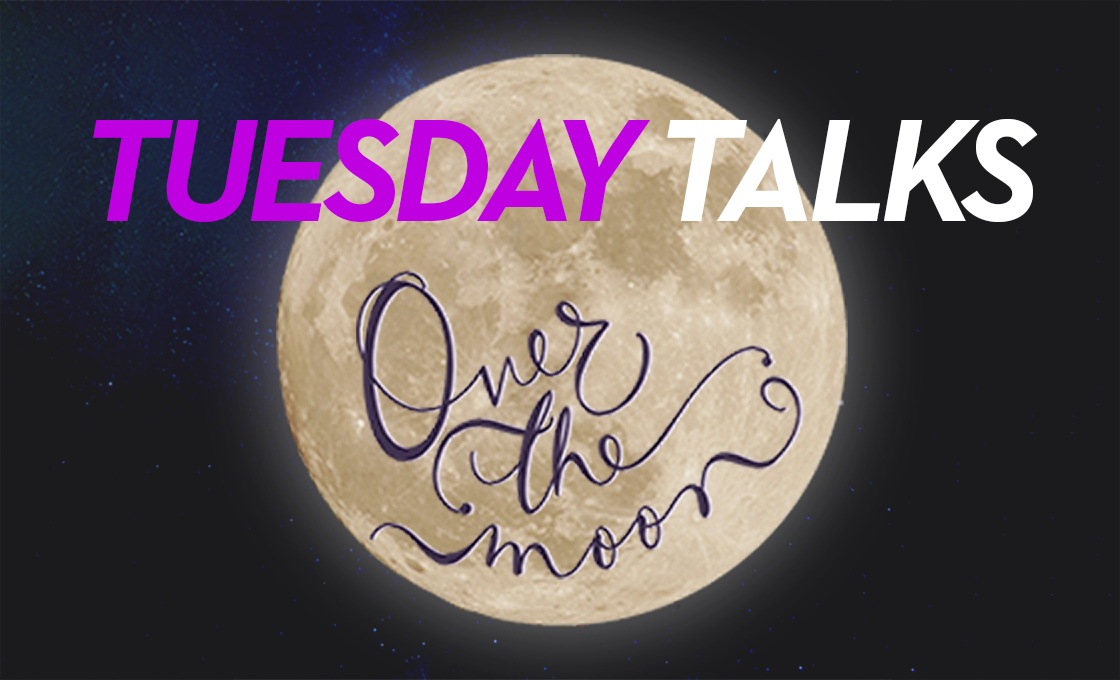 Nov 17 at 8PM: A DEEP DIVE INTO TERRENCE MCNALLY

Described as “the bard of American theater” and “one of the greatest contemporary playwrights the theater world has yet produced,” Terrence McNally was inducted into the American Theater Hall of Fame in 1996. Join us as we discuss Terrence McNally’s incredible career as a playwright.

WATCH THE STREAM LIVE HERE AT 8PM ON NOV. 17