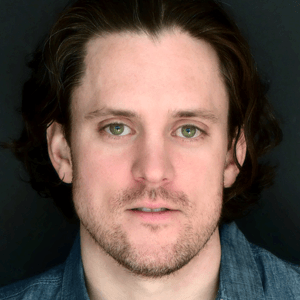 Ben has appeared as soloist with great American symphony orchestras including the San Francisco Symphony, the Seattle Symphony, the Pittsburgh Symphony, the San Diego Symphony, the Oregon Symphony, the Indianapolis Symphony, the Columbus Symphony and the Oakland East Bay Symphony, sharing the spotlight with the likes of Michael Tilson Thomas, Frederica von Stade, Nathan Gunn, Isabel Leonard, Rita Moreno, Helmuth Rilling, Michael Morgan, Val Diamond and the Bang on a Can All-Stars.

His versatile voice has been featured on recordings on the Albany, Naxos and Delos labels, on “A Prairie Home Companion,” on the soundtracks for the best-selling video game franchises Halo and Civilization, and on commercials for Coors Light and Meow Mix.

Ben is a proud member of SAG-AFTRA and AGMA. He received a B.A. from the University of Illinois and an M.M. from the San Francisco Conservatory of Music. He is happily married to the legendary Julie Scelzo. They are the proud parents of Frankie and Jude.