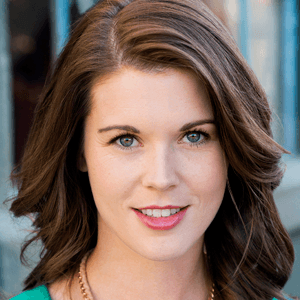 Renee is making her Moon debut performing the role of Gladys! She is grateful for the additional opportunity to serve as choreographer for this production, getting to create a show rooted in the legacy of her favorite choreographer Bob Fosse. Renee is a Bay Area native and award winning performer and choreographer. She received her BFA in Drama from New York University’s Tisch School of the Arts. Renee has worked locally with Contra Costa Musical Theatre, Center Rep, Pacific Coast Repertory Theatre, Diablo Theatre Company, Woodminster, and American Musical Theatre of San Jose. Favorite onstage roles include: Cassie in A CHORUS LINE (2010 Bay Area Theatre Critics Circle Award for best supporting actress), Dream Laurey in OKLAHOMA!, Louise in CAROUSEL, Bambi in CURTAINS & Tiger Lily in PETER PAN. Renee is the Founder and Executive Director of Performing Academy, an arts training program for children in the East Bay. Thank you to Daren and Daniel for this opportunity and to her husband Brendan and their kids Keenan, Molly Jo and Dominic for supporting her love of musical theatre.