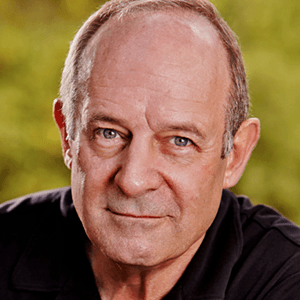 Jesse is thrilled to be back on stage with 42nd Street Moon where he last appeared as H.D. Curry in 110 in the Shade.  He performed in a number of Moon shows in the days when the theatre was on Van Ness Avenue, including Mr. Meshbesher in Face the Music, Judge Cool in The Grass Harp, and Harry in A Tree Grows in Brooklyn. He has worked in many Bay Area theatres including A.C.T., TheatreWorks, Sacramento Theatre Company, Center Rep, Shotgun Players, Hillbarn Theatre, and Crowded Fire.  Jesse holds a B.A. from Tufts University, and M.F.A. from Stanford, and a J.D. from the University of Georgia.